← back to
Dark Vision Media
Get fresh music recommendations delivered to your inbox every Friday.
We've updated our Terms of Use. You can review the changes here. 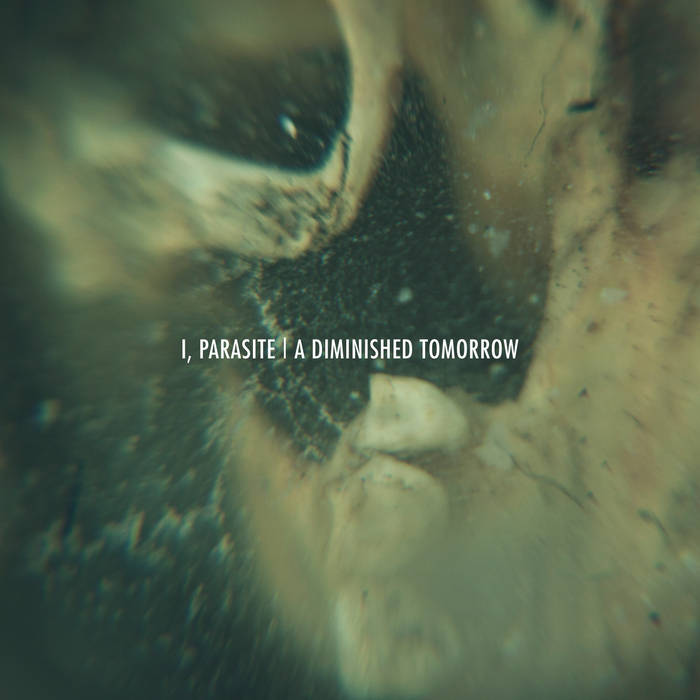 Jared Kane I'm becoming an even bigger fan of I, Parasite. Songs like "Piety" caught me, and "Silenced" is pulling me further in. Favorite track: Silenced.

Delameko Love it. Very few artists understand texture, but I, Parasite is thankfully one of them. Favorite track: The Lesser Sacrifice.

Travis Aaron This is one of my favourite I, Parasite releases for it's dynamic use of synths - they breathe fire as often as they weave melodies. Combined with the clever drum programming and unique vocal delivery I'm not sure I've ever heard anything quite like it. Favorite track: The Lesser Sacrifice.

Much like the Cope EP, this is a collection of songs written while looking for a direction for a new full length album. I was deep into exploring my relatively new Modcan modular synthesizer, so the tracks took an extremely electronic direction.

Initially recorded in 2010; completed and mixed 2015 by Christopher Jon.

This EP was made possible by my Patreon supporters. Thank you: